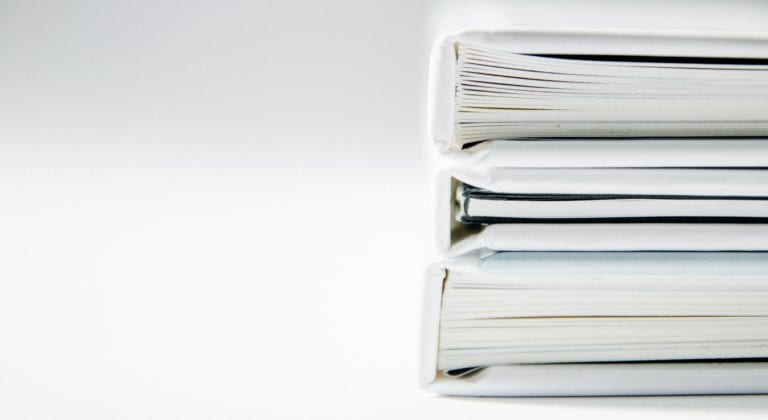 A frequent lament among researchers is that public policy makers should pay more attention to scientific and technical information (STI). If there is any single area where one might expect STI to be used in public policy making and agenda setting it is in science and technology policy. Many of the policy makers in science and technology policy are themselves scientists or researchers and presumably would prove especially receptive to STI. However, STI is only one of many types of information used in policy making and policy actors often differ in the extent to which they view STI as credible, particularly compared to other types of potentially policy‐relevant information. Research on credibility (the believability of information, information types, and media) has shown variance and policy makers’ “credibility maps.” Thus, some policy makers have preference for formal information generally and STI specifically, but others privilege raw data, personal experience, authority, history and anecdote, analogical reasoning, or conformance to ideology, to name just a few of the information choices. Here, we build on the current researchers’ previous bibliometrics‐based work and use data from 41 semi‐structured elite interviews with National Research Council (NRC) executives and staff and NRC committee members concerning the use of STI in reports issued by the NRC. Findings show that the use of STI in NRC reports varies according to the nature of the inquiry and the sponsor. Information used in the reports is based on not only the assessed credibility of information but also its perceived direct relevance and the availability of STI as compared to other types of information. In general, the amount of STI in the NRC reports tends to have modest effects on the likelihood that reports will be used in policy making or by the mass media. More important factors include the timing of the report with respect to political agendas, the party requesting the report, and the enacted roles of NRC staff members and committee chairs.